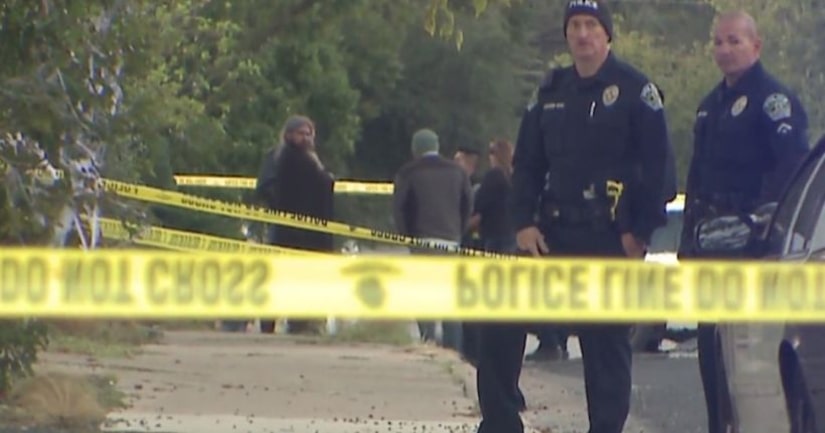 AUSTIN, Texas -- (KXAN) -- Austin police say a suspect dressed up as Santa Claus is in custody after he allegedly shot four people at a Halloween party Sunday morning in central Austin.

Police say the shooting happened around 6:12 a.m. in the 5500 block of Avenue F, near East Koenig Lane. The 911 caller stated the suspect was dressed up as Santa Claus.

While en route to the home, officers received information that the suspect was at a home less than a block away on the same street.

“When officers arrived at the second location, they took the suspect into custody without incident,” Det. Lee Knouse said.

According to Austin-Travis County EMS, three people were taken to Dell Seton Medical Center with gunshot wounds. Two patients, a man in his 20s and a woman in her 30s, were taken to the hospital with critical injuries. The third patient, another woman in her 30s, had serious injuries. The fourth person was treated at the scene. Police say none of the victims' injuries appear to be life-threatening at this time.

Khouse says the victims did know the suspect but they are still trying to determine if they were invited to the party.