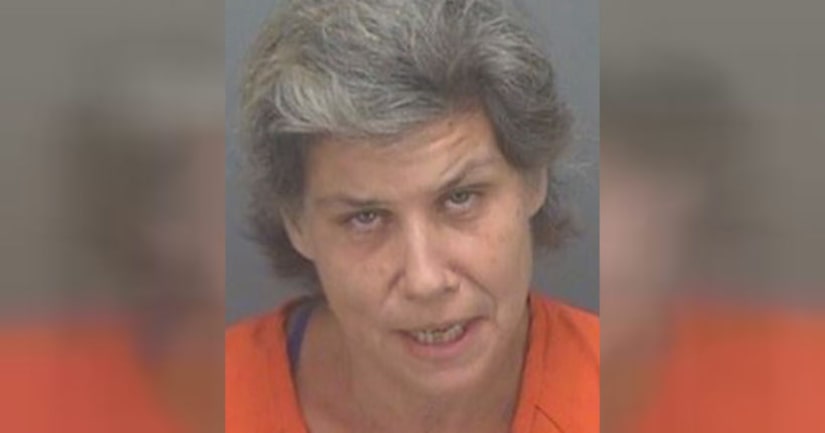 ST. PETERSBURG, Fla. -- (KRON) -- A St. Pete woman was jailed on a prostitution charge Wednesday after she allegedly offered an undercover police officer sex in exchange for $5 and a Beanie Baby teddy bear, an affidavit states.

Police said 51-year-old Karen Robinson stepped into the officer's vehicle around 11 p.m. and “negotiated to perform oral sex” for the items. It's unclear if the officer had a Beanie Baby in his possession.

After she was arrested, Robinson denied engaging in prostitution activity.