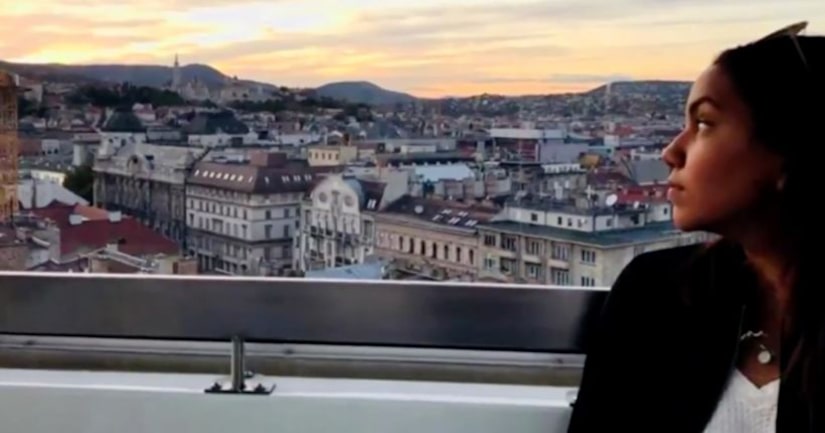 Her dad tells us she was a graduate student at Marymount University in Arlington, studying clinical counseling.

The 22-year-old was driving a Ford Escape, her dad says, with her boyfriend in the front seat, when Virginia State Police say a 12-year-old boy jumped off of an I-66 overpass and hit her.

“That's terrible, especially that a 12-year-old would do something like that,” said Lauren Hummell, who is familiar with the overpass.

It happened after 4 p.m. Saturday at the Cedar Lane overpass in Vienna.

Lauren Hummel's heart sinks because she works in a mental health facility.

“The fact that someone so young would do that, you know, heartbreaking.”

Police say Harris' boyfriend had to steer the car off of the interstate.

It hit the jersey wall. But he was not injured.

Harris died at the scene; the boy was taken to the hospital with injuries that are life-threatening.

The overpass has a short guardrail, giving plenty of room for a jumper.