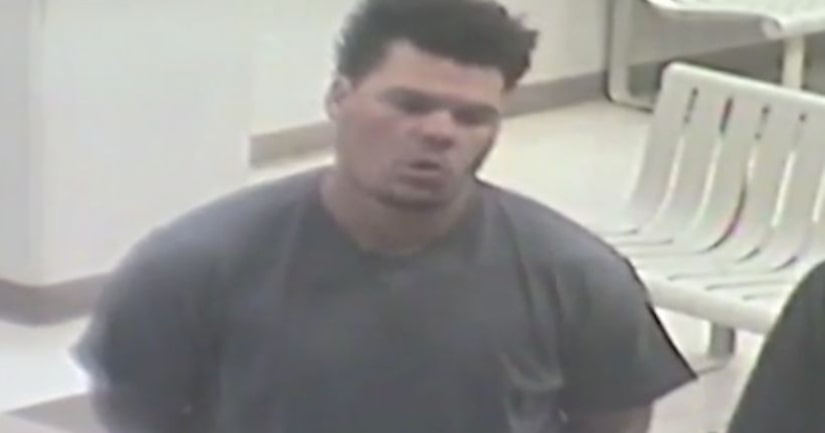 Police told ABC15, they were called to Maxwell's home after a female food delivery worker told them he pointed a gun at her.

According to Scottsdale police, once they arrived at the complex near the intersection of Hayden and Camelback, they found a distraught food delivery worker.

"She relayed to the officers that when she went to deliver food at an apartment in that complex, the male subject that answered the door answered the door with no shirt on and gym shorts and he had a silver handgun in his hand, pointed at her head," said Scottsdale Police Sgt. Ben Hoster.