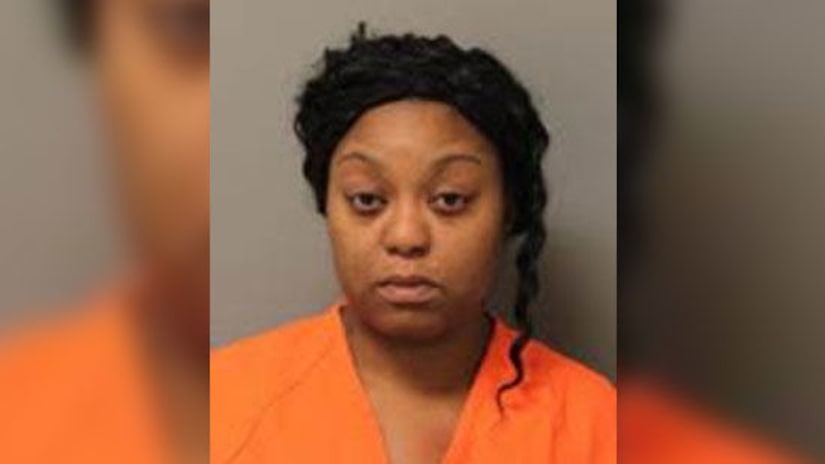 Memphis police officers were called to a home on Shady Vista on Saturday afternoon. There they found the injured 10-year-old. The child was rushed to the hospital where he later died.

During the investigation, Robin McKinzie, the child's mother, told officers she was beating her son with an extension cord and choking him as a way to discipline him.

She then told officers the boy got angry, ran into the kitchen, and stabbed himself in the chest with a kitchen knife.