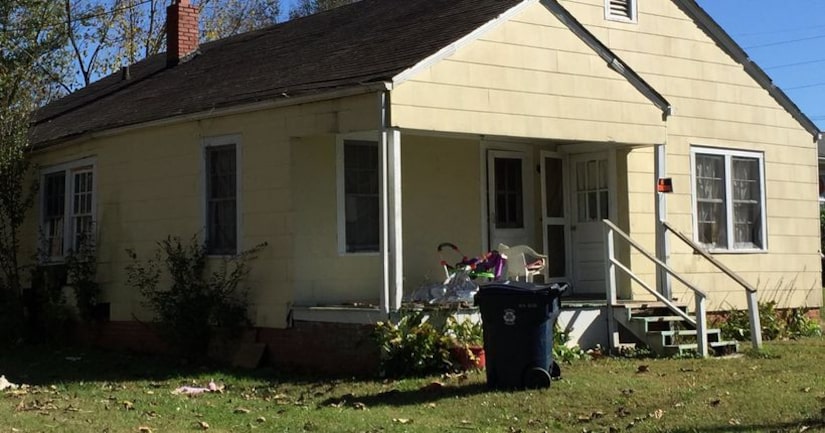 LEXINGTON, N.C. -- (WGHP) -- A Lexington couple has been charged with multiple counts of child abuse after seven children were found in a home with poor living conditions, according to court documents obtained by FOX8.

Michael Patrick McKnight, 24, and Jamie Leigh Hiatt, 24, both of Lexington, were taken into custody Friday after officers discovered the conditions at the home on Irma Avenue.

One of the children had maggots in their diaper, court documents said.