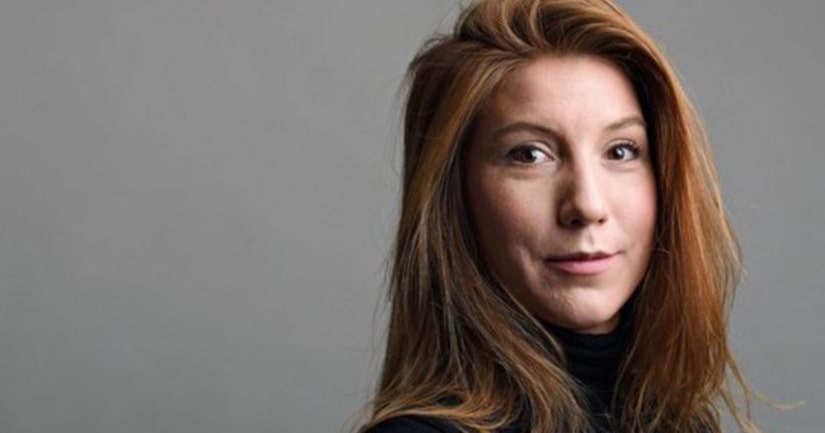 A Danish inventor has admitted to dismembering the body of Swedish journalist Kim Wall on his privately built submarine but continues to deny killing her, Danish police said.

Peter Madsen, who is accused of murdering Wall, now claims she died of carbon monoxide poisoning while he was on deck, police said.

Madsen had previously claimed in court that Wall died accidentally after hitting her head on a hatch in the submarine.

“This explanation, of course, causes police to want to get further supplemental statements from the medical examiner, as well from the defense ministry's submarine experts,” chief investigator Jens Moeller Jensen said.

Police divers have been searching the Bay of Koege for the last two weeks — where Madsen, 46, now admits dumping Wall's dismembered body parts. They have been looking for her arms and both Wall and Madsen's mobile phones.

Madsen continues to deny charges of murder and “sexual acts other than intercourse” — a charge stemming from the fact that Wall had 14 stab wounds around her genital area, the statement said.

Wall was last seen in August boarding Madsen's privately built submarine where she planned to interview him for an article. 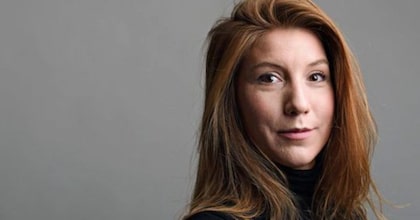