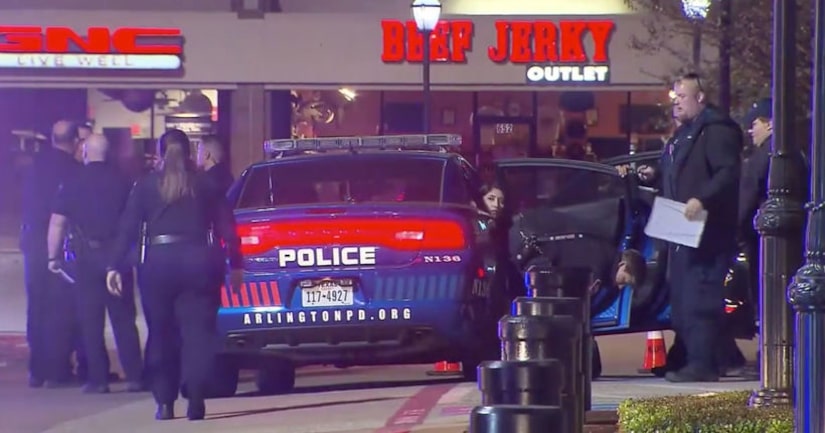 ARLINGTON, Texas -- (KDAF) -- Police are investigating after a man shot his daughter's boyfriend outside a movie theater before running over the couple and ultimately turning the gun on himself.

The incident happened outside a movie theater on Friday night when 22-year-old Omar Soto introduced himself to his girlfriend's father, 43-year-old Rafael Brena Arteaga.

According to police, the father asked his daughter's boyfriend, “What's your name?” Moments later, the father opened fire, shooting him several times.

Police say the father then reversed his truck, running over the boyfriend and his daughter.

Soto was pronounced dead at the scene. Arteaga's daughter was transported to the hospital with non-life threatening injuries.

Officers located Arteaga in his truck a few blocks away from the movie theater. He died of an apparent self-inflicted gunshot wound.

Police are still working to determine a motive.