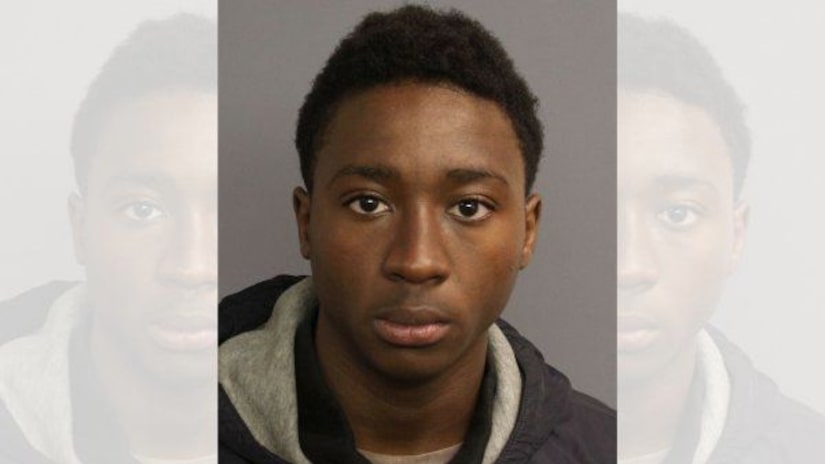 "It took a great deal of bravery and courage for the child to come to court, much less talk about something so traumatizing before the jury," said Assistant Prosecutor Kathleen Lyons-Boswick, who tried the case.