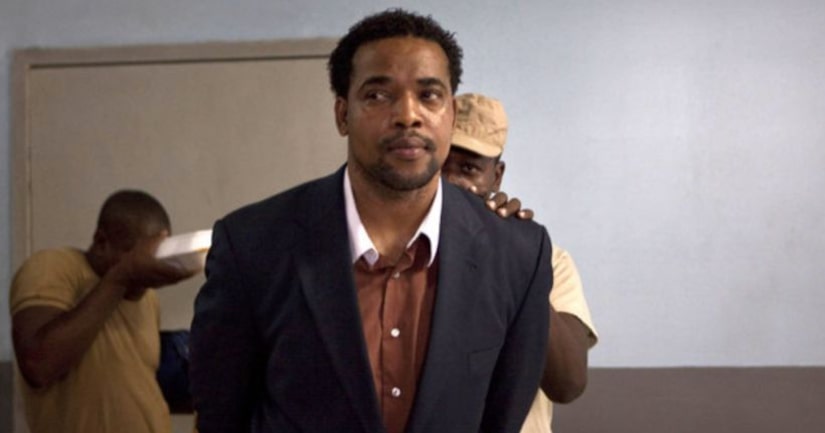 NAPLES, Fla. -- (WJXT) -- A Southwest Florida man has been sentenced to death for killing his wife and five children.

The Naples Daily News reported that 41-year-old Mesac Damas was sentenced by a judge Friday after waiving his right to a jury and to have attorneys present mitigating evidence. He pleaded guilty to six counts of first-degree murder last month.

Authorities said Damas cut the throats of his wife and children, ranging from 1 to 9 years old, at their North Naples apartment in 2009. He fled to Haiti but was arrested and returned to the U.S.