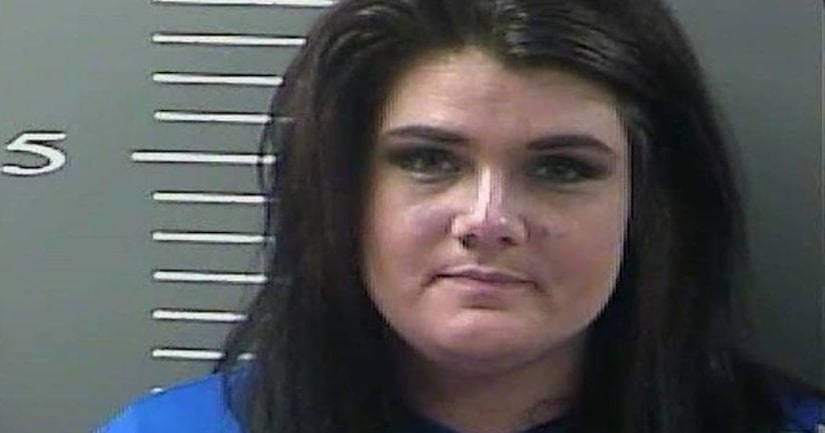 PAINTSVILLE, Ky. -- (WPIX) -- A Kentucky woman who investigators say killed her newborn child has been charged with murder.

Johnson County Deputy Coroner Bill Robinson told news outlets that Meade called 911 between 30 minutes to an hour later to report the baby wasn't breathing. Responders revived the child, who died shortly after arriving at the hospital.

Meade faces multiple other charges, including possession of methamphetamine and possession of a handgun by a convicted felon. It's unclear if those charges are related.