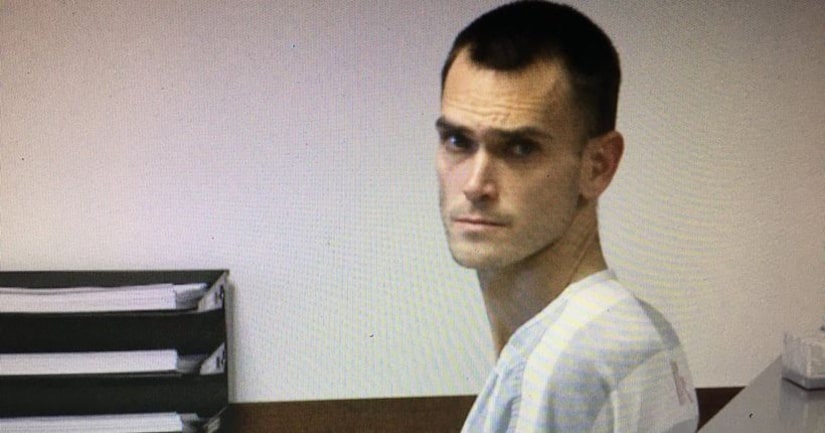 LENEXA, Kansas -- (WDAF) -- Deprived of the basics; a dad is in jail for not feeding his two infants. Police say they found the family based on the same call that sent them to a Lenexa U-Haul storage center on reports of someone sleeping in a storage unit.

The new details follow information that police found human remains in a storage shed Tuesday evening. Officers were called there just before 7 p.m. That's when they found Justin Rey and his two infants.

Police say they'd been staying in the storage unit and the babies didn't have any food, diapers, or a place to sleep. Police would not answer questions about Rey, his wife Jessica or her whereabouts, or the children. Officers referred FOX 4 to the Johnson County District Attorney's Office. DA Steve Howe said Thursday afternoon, "Our office has no comment at this time."

Rey has posted several videos online, many of them including his wife Jessica. In one of the videos, she talks about Protective Services taking their four children.