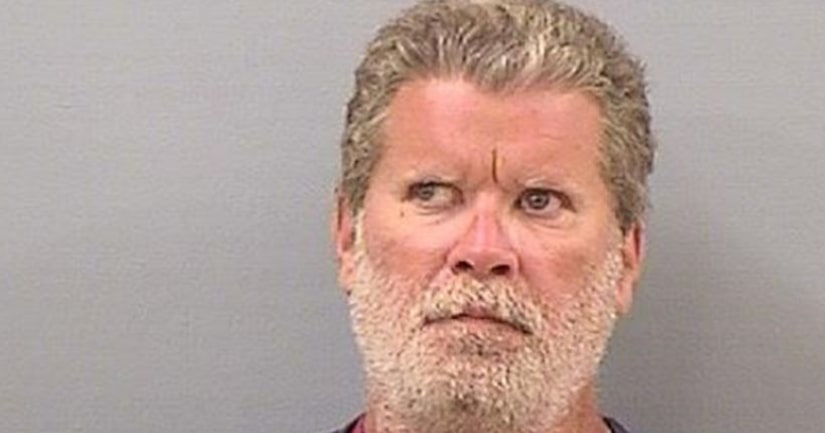 PORTLAND, Tenn. -- (WZTV) -- A registered sex offender, who has a lengthy history with law enforcement, was caught taking photos of kids during Fall Fest at a popular farm in middle Tennessee, an affidavit said.

Keith Barcus, 48, is charged with violating the sex offender registry.

Barcus was arrested on Oct. 17 after an affidavit said he was watching kids and taking photographs at Bottom View Farm in Portland.

According to the report, Barcus had been hanging around the farm, which is popular among school-aged children since its Fall Fest had started. On the day Barcus was arrested, an affidavit said 200 children had visited the farm.

After being called to the farm regarding Barcus' alleged suspicious behavior, an officer said they discovered that Barcus had been directing school bus traffic since Oct. 6.

On Oct. 9, Barcus had been noticed on the playground watching and photographing children. When questioned about his behavior, Barcus pointed to a child on a slide and said he was watching his kid play.

It was also discovered that Barcus was a registered sex offender, who had been convicted in 1992 of two counts of sexual battery of a minor.