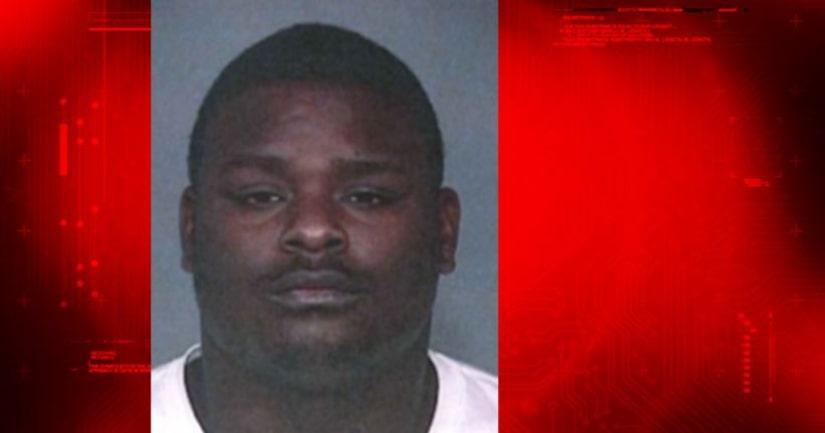 INDIANAPOLIS -- (WXIN) -- A man charged with the murder of a 3-year-old girl pleaded guilty to murder and two counts of battery.

Court documents said Amabel suffered a number of injuries—including a head injury, retinal hemorrhages and bruises—that were consistent with being violently hit against a wall. Many of her bruises were consistent with bite marks, investigators said. According to the probable cause affidavit, Bailey told detectives that he bit the girl and picked her up using his teeth on at least one occasion.

He told FOX59 he was disciplining the girl at her mother's request. He said he put her in the corner, but she wouldn't stay.

“The torture and murder of Amabel is without question one of the most horrendous and senseless crimes we have witnessed during my seven years in office,” Marion County Prosecutor Curry said. “By this resolution, Freddie Bailey will appropriately spend the majority, if not all, of his life in prison.”