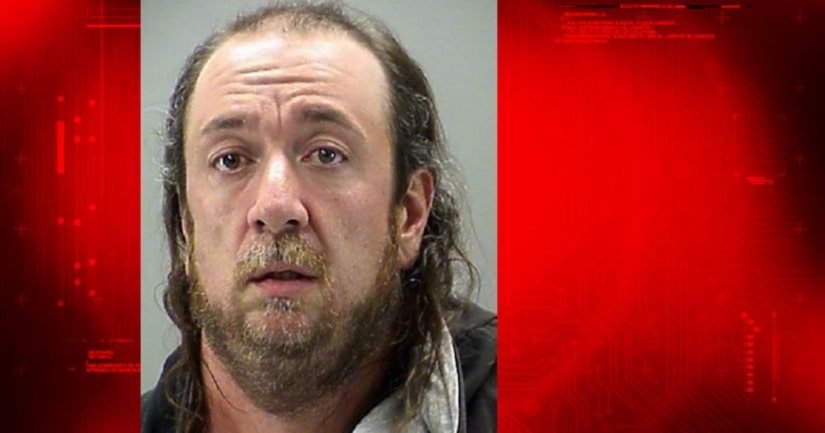 DAYTON, Ohio -- (WKEF) -- A man accused of kidnapping a young girl from her school bus stop and raping her in a nearby alley has been found guilty.

A jury announced its verdict against Randy Stanaford Friday afternoon. Stanford was accused of taking the girl from the bus stop in 2016 near Edgar and Heaton Avenues in Dayton at knifepoint. Stanaford is already a convicted sex offender, in 2008 he was convicted in Butler County for attempted kidnapping and public indecency.