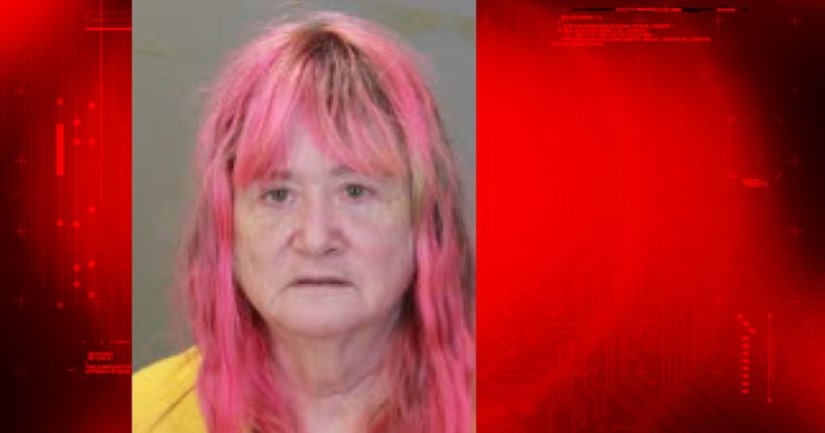 COLUMBUS, Ga. -- (WGCL) -- A Columbus woman is charged with neglect after her 100-year-old mother was found lying on the floor after days.

Debra Pastuszynski, 63, is charged with neglect of an elderly or disabled person.

Police said they came to their house on Sunday and reportedly found the 100-year-old woman had been lying in her own urine for days.

Police say Pastuszynski told them that her mother was always falling and that the only way to make sure she did not fall again was to leave her there.