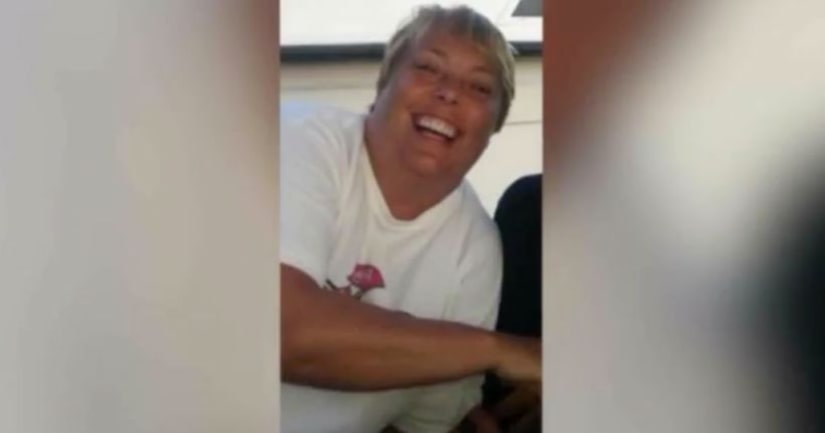 STRONGSVILLE, Ohio -- (WJW) -- A Strongsville teacher found dead in her home earlier this week was shot and stabbed, according to the Cuyahoga County Medical Examiner's Office.

According to a report from the medical examiner's office, Melinda Pleskovic, 49, had gunshot wounds and sharp force injuries to her body along with skeletal and internal injuries.

Pleskovic was found in the kitchen of her home at just after 8 p.m. Monday by her husband and daughter's fiancé.

The murder followed at least seven reports of suspicious incidents at the home since 2016, ranging from harassment to attempted break-ins.

Strongsville police released few details about the crime and any suspects or persons of interest.

FULL STORY: Cause, manner of death released in murder of Strongsville teacher - WJW