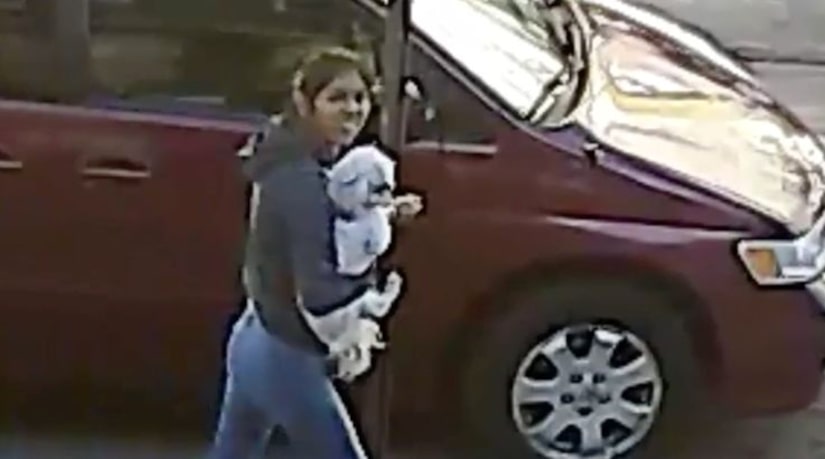 QUEENS, N.Y. -- (WPIX) -- Video was released Wednesday showing a woman kidnaping a dog from a Queens home's front yard, according to police.

She then grabbed a shih tzu, 2, from the yard and fled, according to police.

Investigators released video of the incident, asking anyone who could identify the woman to come forward.