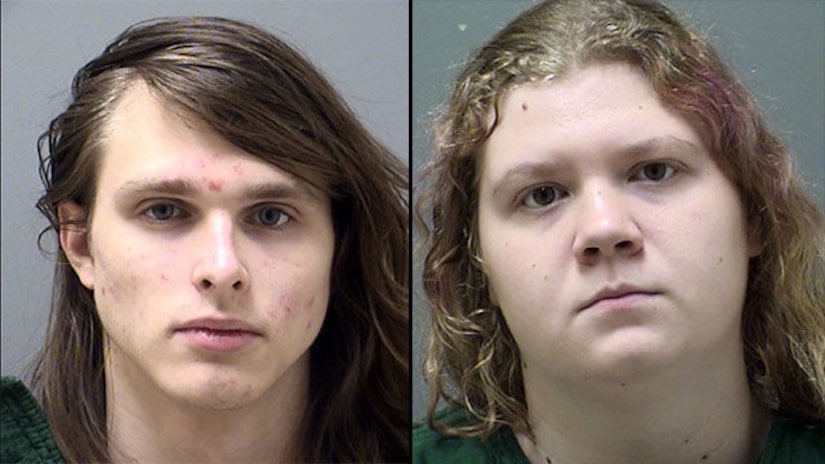 During the first appearance, 17-year-old Alfred Dupree and 17-year-old Victoria were told not to contact any students or teachers at the school and waived reading of charges.

No bond has been set.

Family members were present but did not speak to media.

Acting on a tip, Cherokee investigators served a warrant on both of the students' homes.

They found a homemade incendiary device, which was described as a flammable substance, and an undetermined powder substance at McCurley's house, and a journal at Dupree's house which they say detailed an attack against the school.

Sheriff Frank Reynolds says the device was similar to a Molotov cocktail.