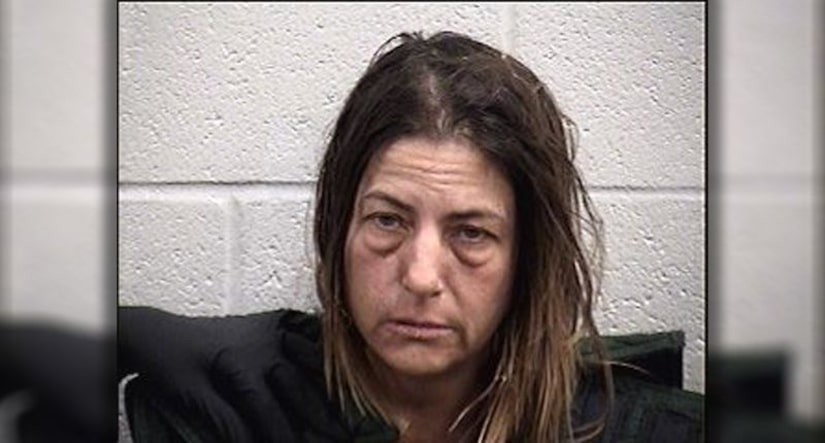 DUNCAN, Okla. -- (KFOR) -- An Oklahoma woman who allegedly led police on a high-speed chase that reached speeds of 130 miles per hour is also accused of stabbing herself and assaulting officers as she was being taken into custody.

On Oct. 22, officials say Melinda Dellinger led police on a high-speed chase through Duncan, Marlow and Chickasha before she finally stopped her vehicle.

At times, speeds during the pursuit reached 130 miles per hour, authorities said.

According to the Duncan Banner, after Dellinger stopped her vehicle on the H.E. Bailey Turnpike, she refused to get out of the car.

“…as soon as entry was made into the vehicle the defendant held a large knife to her throat and began stabbing it into herself,” Deputy Bellan Gornick wrote in the report. “The defendant was subsequently placed into custody and treated by emergency medical services.”

While Dellinger was at the hospital, officials said she tried to escape multiple times, leading officers to restrain her to her bed.