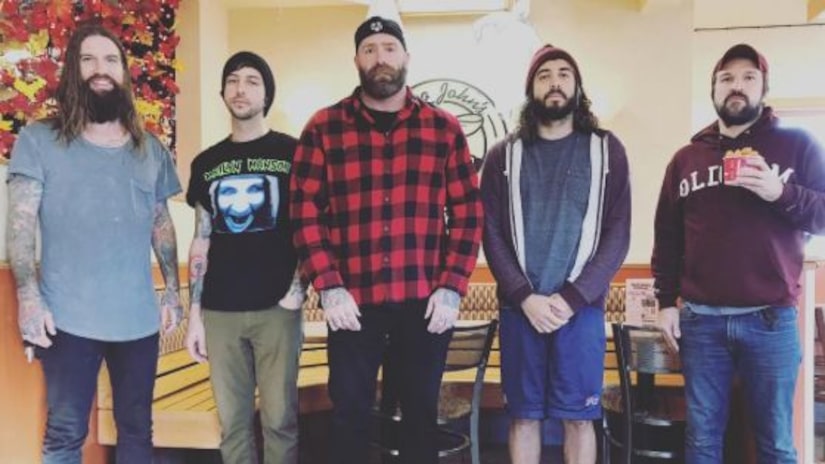 PONTIAC, Mich. -- (WXYZ) -- Musician Jordan Buckley, a guitarist for the band "Every Time I Die," is being sued by a woman after he allegedly lept from the stage directly onto her head.

Tonya Ross, who was present at the Crofoot Ballroom in Pontiac during the concert, said she suffered catastrophic injuries from the incident.

Ross said Buckley didn't warn audience members of his intent to jump into the crowd, and she also said she was completely caught off guard.

Upon visiting her primary physician the next day, Ross was told that she suffered a concussion and neck fracture.