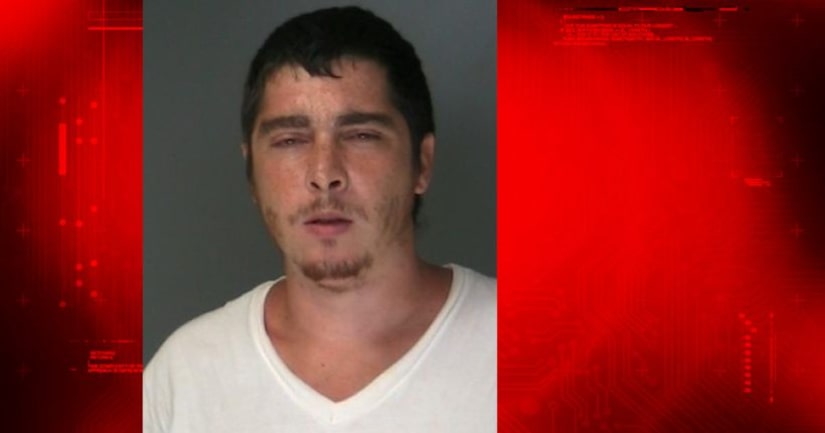 Detectives checked on Steven Errante Wednesday after he failed to register for the Suffolk County Animal Abuse Offender Registry, police officials said. He was arrested in 2013 for beating a dog with a baseball bat and was required to register as part of his sentence for the crime.

During the check, Special Victims Section detectives discovered Errante had sexual contact with horses on Aug. 25 and again on Sept. 4 at a Dix Hills stable, officials with the police department said. He was arrested around 4 p.m. Wednesday