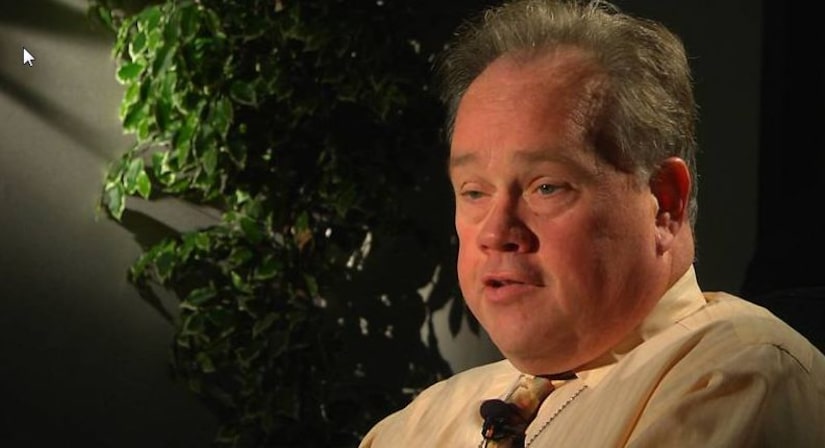 A receipt from the Office of the Treasurer of South Carolina shows a payment of $185,000 to the attorneys for the woman, who has been identified only as “Jane Doe 2” to protect her identity. This woman filed the third lawsuit filed against Large, who is accused of misconduct on the job. It ended with a settlement in July of this year. The receipt shows the funds came from the State of South Carolina Treasury, specifically, from the State Fiscal Accountability Authority.

According to an order of dismissal filed on Monday, July 24, counsel for all parties in the case of “Jane Doe 2” advised the action has been settled.

The settlement comes more than a year since the lawsuit was initially filed, in May 2016. The plaintiff alleged that she contacted the Horry County Police Department in May 2015 to report that she was raped.