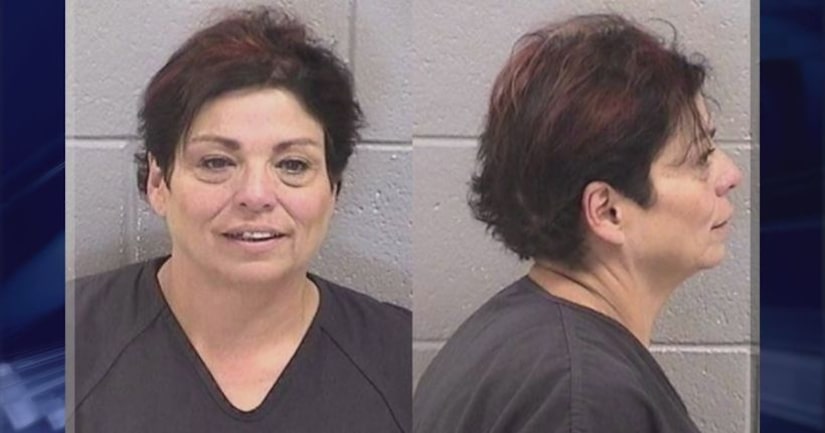 FARMINGTON, N.M. -- (KRQE) -- A Farmington foster mom has been arrested in an especially horrendous case of child abuse.

Hope Graciano is accused of beating an 11-year-old foster child with a bed frame because he didn't get a math question right. The boy was left with a skull fracture, and two black eyes so swollen he couldn't even see out of them.

Police discovered the abuse after Graciano took the boy to the hospital. They say while there, he mouthed to an officer, “Help me.”

Graciano claims the boy got the injuries while practicing soccer in the front yard, saying he hit his head on a railroad tie. However, the investigation shows the abuse has been ongoing.

Police found evidence the boy was peeing in boxes in his room because he was locked inside.

The boy says when his little sister was in Graciano's care she pooped her pants and Graciano made her eat it. She then force fed the boy jalapeños and when he threw them up she made him eat his vomit.

Graciano is out of jail after posting bond.