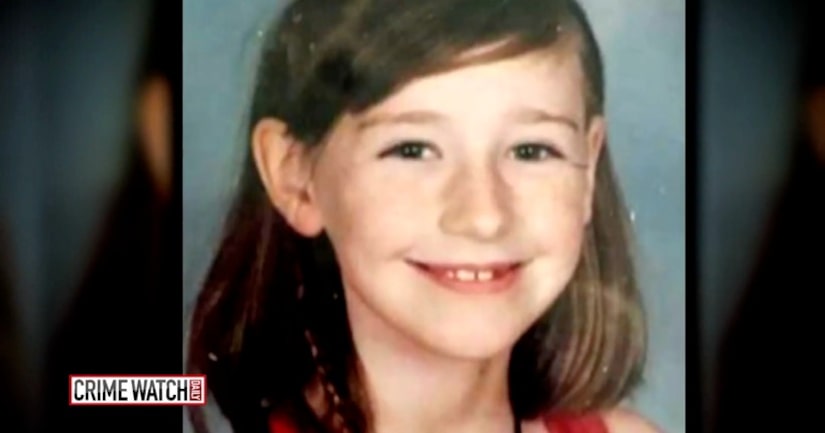 SANTA CRUZ -- (KRON) -- The teen charged with the murder and sexual assault of 8-year-old Maddy Middleton will be tried as an adult, the Santa Cruz Superior Court confirmed to KRON4.

Adrian Gonzalez, now 17, was charged with the murder and sexual assault of Middleton, who disappeared from her Santa Cruz home on July 26, 2015.

Middleton was last seen riding her new scooter around the Tannery Arts Complex, not far from the Santa Cruz Beach Boardwalk.

Her body was found the next night, stuffed in a recycling bin that was stored inside an enclosed parking garage downstairs from the suspect's apartment.

Gonzalez, who was standing nearby when a detective discovered Middleton's body, lured the girl into his apartment Sunday evening and killed her, according to Santa Cruz Police Chief Kevin Vogel.

FULL STORY: Teen to be tried as adult in murder of 8-year-old Maddy Middleton - KRON 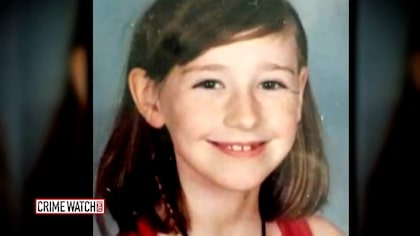