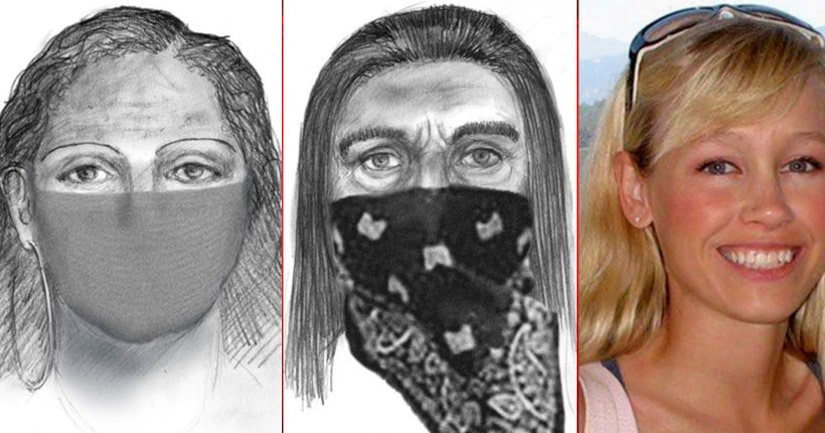 UPDATE Nov. 7, 2017: Surveillance video of Sherri Papini was released today from the morning she was found last year.

The Shasta County Sheriff's Office released surveillance video of Papini on Nov. 24, 2016 at 4:15 a.m. Yolo County law enforcement received a 911 call at 4:22 a.m. from Papini identifying herself in Yolo, Calif. She was bound with restraints, battered and her hair had been cut, the sheriff's office said.

Sherri Papini can be seen running to the church north on Highway 99W and then south on Highway 99W until she goes out of view, heading toward the Interstate 5 northbound on ramp. The video surveillance was date and time validated by detectives as occurring on November 24, 2016 at 4:15a.m., according to the department.

Papini was located on the side of Interstate 5 in Yolo County, Calif. on Nov. 24, 2016. She was bound with restraints. The Sheriff's Office said information about the restraints was confidential due to the ongoing investigation.

Papini was hospitalized, described as battered and bruised. Her hair had been cut and her shoulder had been branded.

The FBI created a composite sketch of the two females.

Suspect 1 is described as a younger adult Hispanic female with dark curly hair, with thin eyebrows and pierced ears.

Suspect 2 is described as an older adult Hispanic female with straight black hair with some gray in it, with thick eyebrows.

The suspects' vehicle is described as a dark-colored SUV with a large rear side window.

Two DNA profiles have been created from evidence collected from Sherri Papini.

The Shasta County Sheriff's Office remains the lead investigative agency. The FBI continues to assist in the investigation as it is both agencies' goal to determine who is responsible for Sherri's abduction.Anyone with information about the location where Sherri was held, the suspect vehicle and/or identities of the two suspects are urged to contact the FBI at 916-746-7000 (select option 1), online at tips.fbi.gov or your local FBI office. A reward up to $10,000.00 has been established for information leading to the identification of the suspects. 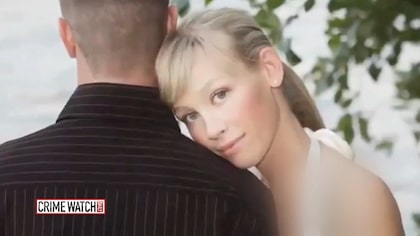 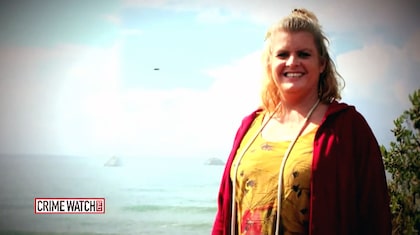 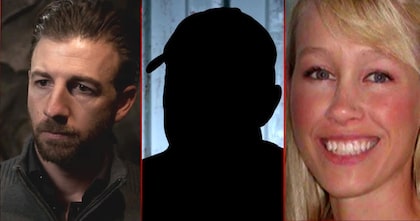 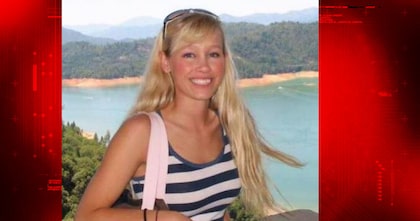