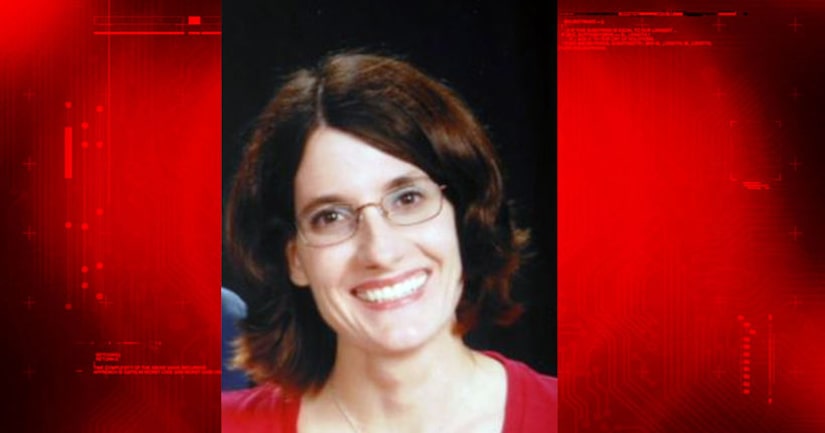 PORTAGE, Mich. -- (WXMI) -- Police say that the body found in Allegan County Tuesday is the body of a missing Portage woman.

Theresa Lockhart was last seen in May. Her husband, Christopher, has been a person of interest in her disappearance. He was found dead in the basement at their home Tuesday from an apparent suicide by strangulation.

Investigators found a note at the home of a hand-drawn map to a site in Valley Township and the Allegan Game Area. Deputies found a body of a woman at that site Tuesday night and the body was identified Wednesday as Theresa Lockhart.

Lockhart had been missing for 154 days, according to Public Safety Director Nick Armold. Armold said that the note included remorse from Christopher and that the two had had an argument.