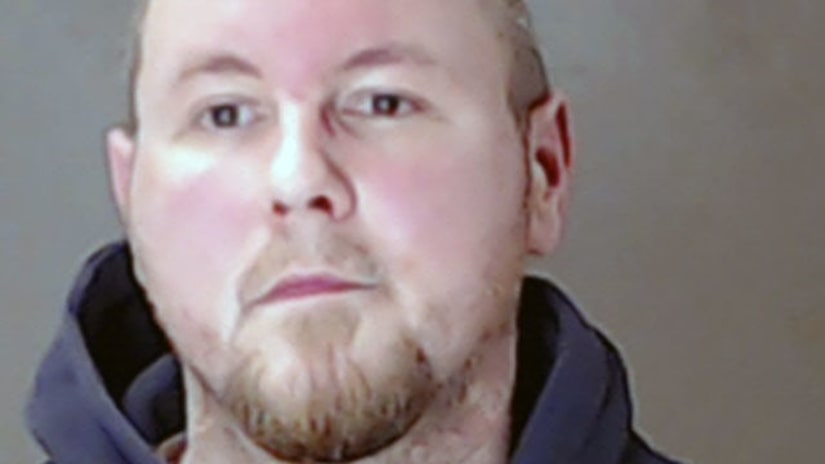 DECATUR, Ga. -- (WGCL) -- Police say they arrested a man who failed to report that his aunt died, allegedly leaving her in a bed for a month.

Charles Peters, 37, didn't report that his 88-year-old aunt, Elizabeth Stewart, died in their apartment on North Williamsburg Drive in Decatur, according to a spokesperson with the DeKalb County Sheriff's Office.

The police spokesperson says Peters used scented candles and air freshener bottles to manage the odor of Williamsburg's decomposing body from others.