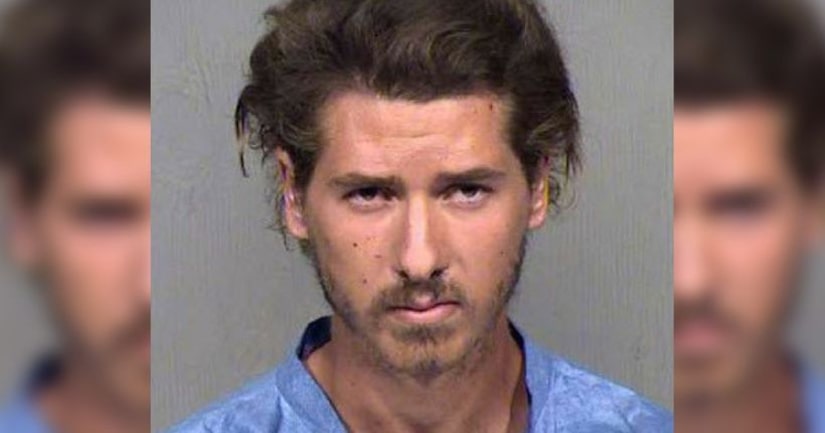 TONOPAH, Ariz. -- (KOLD) -- Two people have been arrested in connection with Monday's fatal shooting in Tonopah.

According to Enriquez, a man later identified as John Norton, 59, was reported to have been shot.

The caller, later identified as John Norton's 15-year-old daughter told MCSO dispatchers that she witnessed a former boyfriend shoot her father at their home.

MCSO officials said the girl also stated she had fled the home after the shooting with her younger sister.

Deputies then responded and found Norton deceased inside the residence with an apparent gunshot wound.

According to Enriquez, after MCSO processed the scene and interviewed witnesses, they developed a strong suspicion that Norton's 15-year-old daughter and her boyfriend, Stroh were both responsible for the homicide.

During MCSO's interviews with the suspects, both confessed to the murder, stating that it was planned out several days in advance.

According to court documents, the girl eventually told deputies she was angry because Norton refused to let her boyfriend visit because of his age.