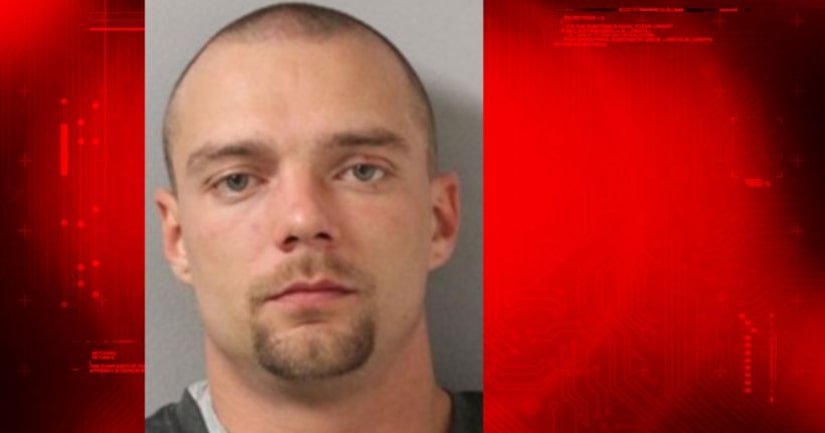 NASHVILLE -- (WZTV) -- A man is facing several charges after he's accused of threatening to kill two Muslim teenage girls when they got off the bus and then assaulted their father.

Christopher Beckham, 32, is charged with two counts of assault and one count of aggravated assault.

The girls, both wearing hijabs at the time, had just gotten off the bus from McGavock High School when they say Beckham started harassing them and telling them to “go back to their country.” When one of the victims responded, Beckham started coming towards them, saying he was going to beat them up, the affidavit said.

Their dad, who drives a taxi, happened to pull up and see the whole thing.

That's when the dad and Beckham got into a fight, with Beckham reportedly threatening to kill his family when he gets out of jail.

After Beckham was arrested, Metro Police said he continued to make racist comments about the victims in the back of the patrol car.