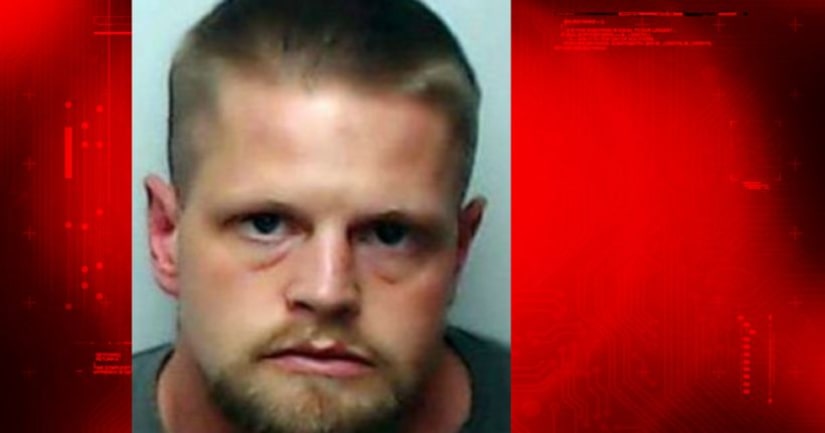 Prosecutors allege that Oberhansley broke into the Jeffersonville home of his 46-year-old ex-girlfriend, Tammy Jo Blanton, in September 2014, and that he raped her, stabbed her to death and ate parts of her body.

Carmichael ordered the competency evaluations after defense attorneys Brent Westerfeld and Bart Betteau filed a motion in February saying Oberhansley wasn't able to participate in his own defense or fully understand the court proceedings.

“He is suspicious, paranoid, uncommunicative, and agitated,” they wrote, saying there is a “complete breakdown” in communication between them and Oberhansley.

The evaluation reports by psychologists and psychiatrists have been filed under seal, reported the Courier-Journal of Louisville, Kentucky, which is across the Ohio River from Jeffersonville.