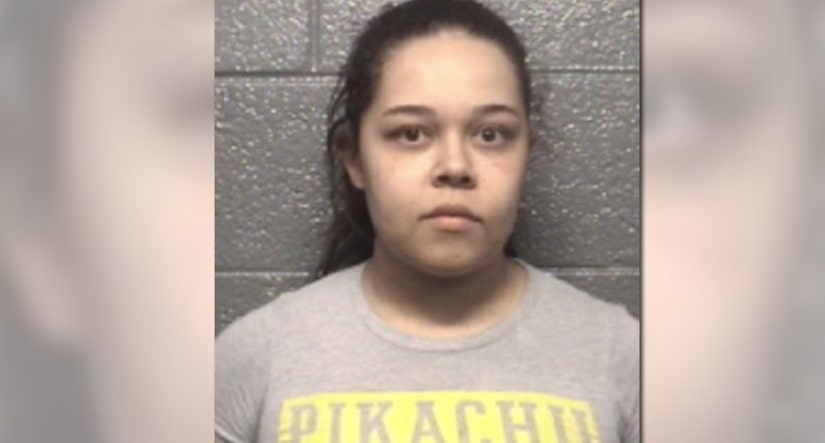 DANVILLE, Va. -- (WGHP) -- A Virginia woman has been charged in the drowning death of her newborn child, according to a press release.

On June 16, 2016, police went to Schoolfield Drive in Danville after infant remains were found in a duffel bag.

According to search warrants, the mother's ex-boyfriend opened the bag and found an “infant that had been dead for some time,” WSET reports.

On Monday, Vanessa Danielle Poteat, 25, was charged with first-degree murder in the baby's death.