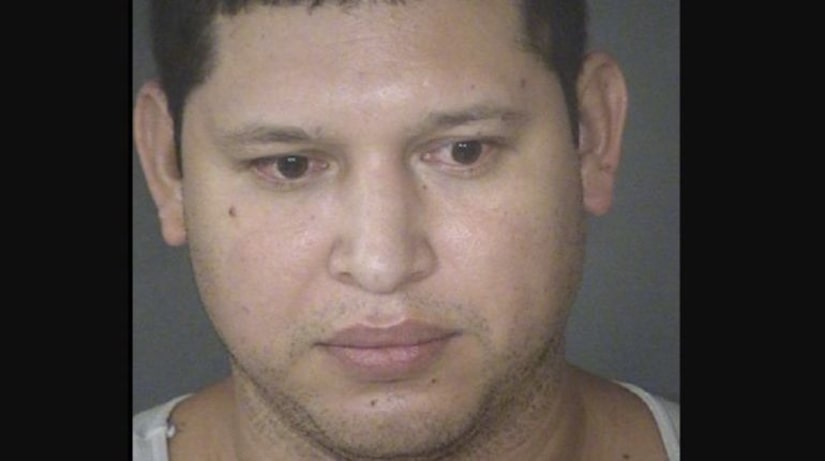 SAN ANTONIO -- (KABB) -- A man is behind bars, accused of sexually assaulting a child.

Police say pictures were found on a tablet showing 35-year-old Jose Gonzalez engaged in a sexual act with a 7-year-old girl. A woman says she looked at Gonzalez's tablet to see what kind of video games her children were playing on it. That's when she found the pictures and a video.