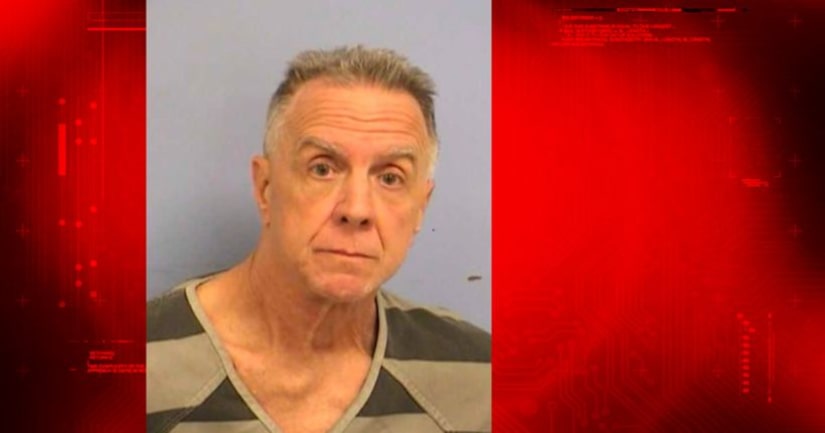 TRAVIS COUNTY, Texas -- (KXAN) -- An Austin man is in Travis County Jail after authorities say he tried to hire a U.S. Marine to kill his ex-girlfriend.

Keith James Cote, 62, was arrested early Monday morning after officials executed a search warrant and arrest warrant for the suspect. Cote is charged with soliciting to commit capital murder and is being held on $1 million bond.

Detectives with the Travis County Sheriff's Office searched Cote's home Monday morning, shortly after they took him into custody. Authorities say Cote offered the Marine $10,000 for the murder and an additional $15,000 “to watch him put a bullet in her head.”

Sources say there is substantial video evidence of Cote detailing the crime to the Marine he “hired” to kill his ex-girlfriend. That Marine, however, reported Cote to authorities and assisted in the sting operation.

Details of the alleged plan

The Marine told detectives that Cote approached him Oct. 7 as he was tailgating before the University of Texas football game. He said Cote was an acquaintance. Cote allegedly invited the Marine to watch the Philadelphia Eagles football game the next day.

While at Cote's home, he spoke to the Marine and said he needed a “dirty deed, done dirt cheap,” according to the arrest affidavit. He asked if the Marine could get a silencer and 9mm pistol.

According to the affidavit, Cote put $10,000 on the table, and told the Marine he wanted his help because “he knew 'he had killed people before and that this would be right up his alley.'”

The Marine asked Cote why he wanted to kill his ex-girlfriend, and Cote allegedly replied: “because she's dating a black guy.”

Initially, the Marine didn't believe Cote was serious. Then, Cote checked in and asked if the Marine was “still on.” According to the affidavit, Cote became suspicious when the Marine asked him to text details of what he wanted. That's when the Marine went to the police.