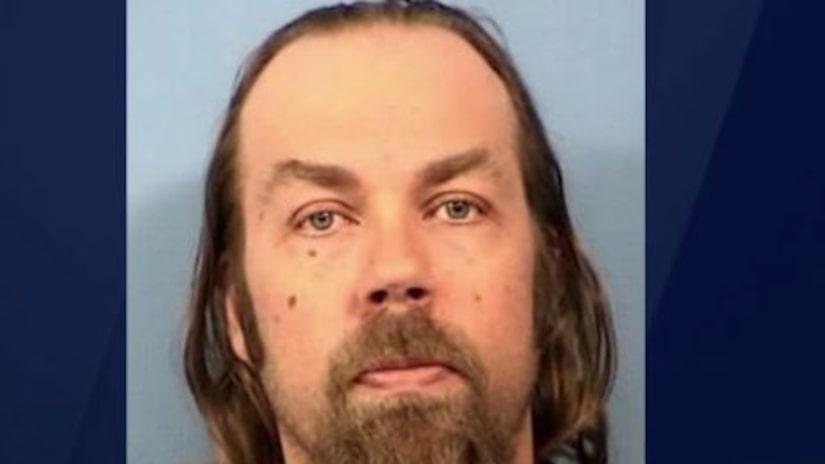 He appeared in court Monday afternoon.

Police in Lisle discovered the body of 71-year-old Illa Venard in an apartment in August of 1994.

They say Spear broke into Venard's apartment, grabbed her by the neck and pushed her down.