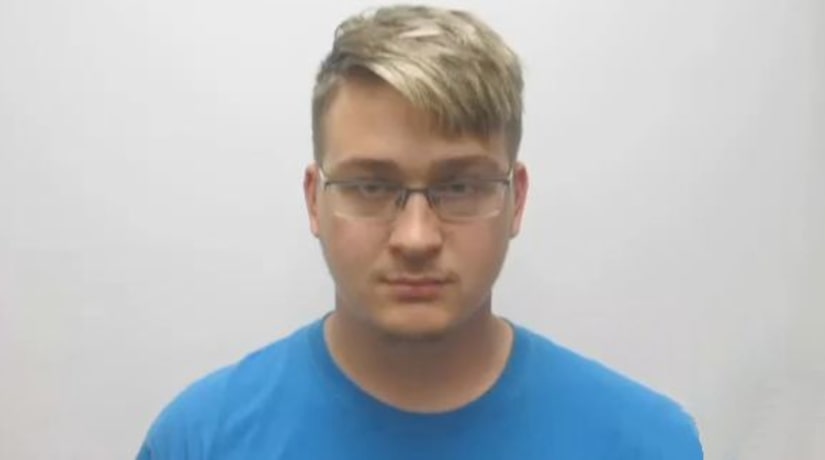 JEFFERSONVILLE, Ind. -- (WAVE) -- Charged with molesting two six-year-old girls, a Jeffersonville High School student faced a judge Monday, and could be back in court soon as prosecutors say they know of multiple other victims.

Prosecutors now say more charges and more victims could be announced this week.

Begin silently walked into court with his family and his attorneys. He made a $10,000 bond and was out of jail, but Monday the prosecutor's office requested a $100,000 cash bond, saying Begin is a danger to the community.