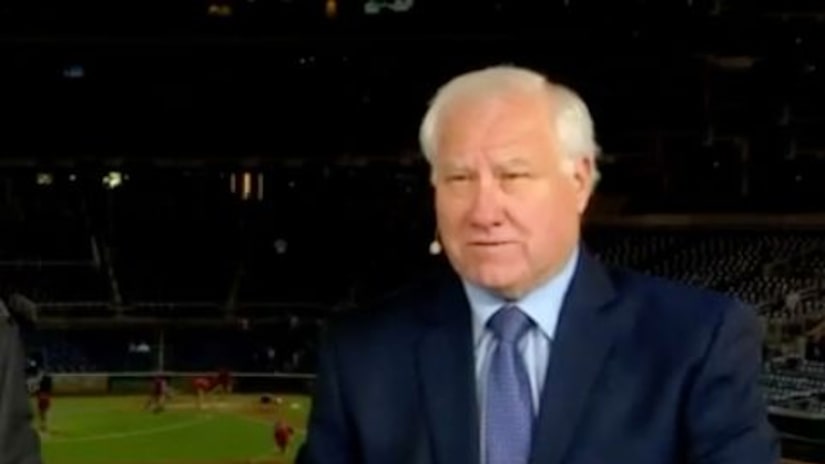 Police were called to Knight's home in the Kingstowne area of Fairfax county around 4 a.m. Sunday morning on reports of a fight.

Two men involved in the fight were taken to the hospital due to their injuries but only Knight, 64, was charged by police. Police didn't identify the other man in the fight but did note he was 33 years old.