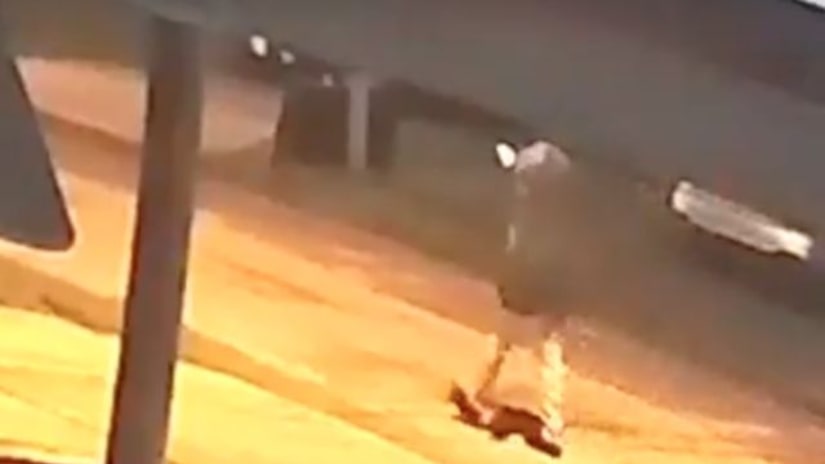 TAMPA, Fla. -- (WPTV) -- Police have increased patrols in the Seminole Heights area of Tampa after three homicides in less than two weeks.

Officers are working to calm fears in the community and get the killer off the streets.

For the last week and a half, the mood in Seminole Heights has changed.

The spot 32-year-old Monica Hoffa was found murdered is not far from North 15th Street, where 20-year-old Anthony Naiboa and 22-year-old Benjamin Mitchell were killed. Police officers have been going door to door in the neighborhood, letting people know they're not alone.

“You can tell people are actually scared, so hopefully they have a little more comfort with us, you know we've got a lot of manpower out here right now,” Tampa police Sgt. Robert Fannin said.

Tampa police said the person in the video they released was in the area of the first homicide minutes before it happened and could have seen something. They are asking every neighbor for help.

“I've never seen anything like this, really to tell you the truth, there's no rhyme or reason," Fannin said.

They also bring a warning: don't go out alone at night. Police said the killer is finding people who are vulnerable. If you do see something, call it in.

“It could be the littlest thing that solves this whole problem,” Fannin said.

Digital billboards are going up all over the county. There is a community meeting Monday at Edison Elementary School at 6:30 p.m.

WBBH reports that despite the suspected connection between the three killings, police have refrained from directly calling the suspect a serial killer. When asked whether or not police believed it might be a serial killer, Dugan said their priority was not on what to label the suspect.

Tampa Police are now working with Crime Stoppers and the Bureau of Alcohol, Tobacco, Firearms and Explosives in offering a $25,000 reward to anyone who can provide information leading to the arrest or conviction of the Seminole Heights killer, WBBH reports.