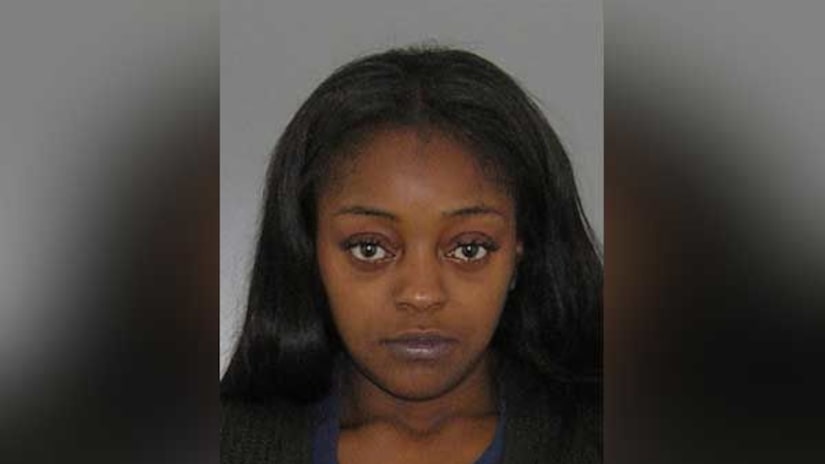 NORTH COLLEGE HILL, Ohio -- (WXIX) -- A North College Hill mother faced a judge Monday after police say she tied a brown plastic bag over her 2-year-old daughter's head for a half hour.

Queridea Young, 24, is held on a child endangering charge at the Hamilton County jail.

"Ms. Young is a danger to the well being and health of her child," North College Hill police wrote in a sworn statement filed in Hamilton County Municipal Court.

According to other court records, Young sent a picture Sunday to a grandmother showing a plastic bag around her daughter's head "and stated in the text that she tied the bag around (the toddler's) head and left it on her for 30 minutes."

The offense was reported in the 1600 block of West Galbraith Road.

A judge set Young's bond at $25,000 and ordered she wear an electronic monitoring bracelet upon release.