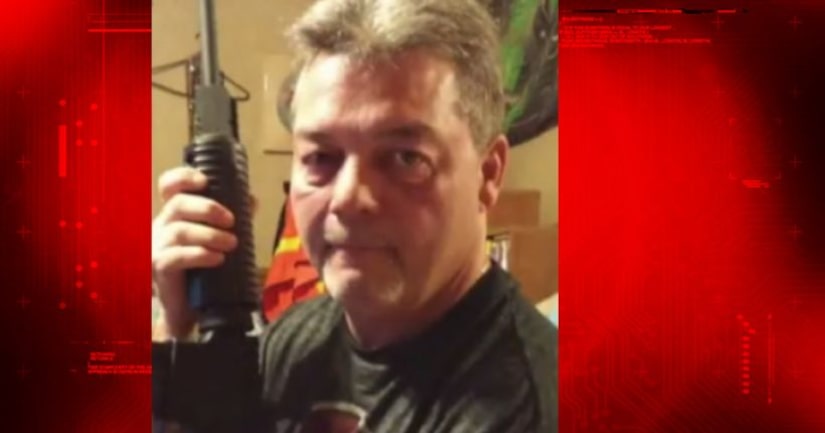 KOKOMO, Ind. -- (WXIN) -- Howard County gun owner Billy Swaggerty said he learned a bitter lesson after his back door was kicked in last spring and more than a dozen firearms, some of them assault-style rifles, and the safes they were kept in were stolen.

“Be careful who you tell, keep it to yourself, don't be bragging about how many guns you got, be careful who you let into your house and make sure you buy a quality safe,” he said. “And that's another thing…don't let strippers in your house.”

Swaggerty said last winter a woman he knew in passing showed up at his front door on Kokomo's north side, shivering without a coat, and asking if he still had a spare bedroom.

Over his wife's objections, Swaggerty let the woman move in.

A stripper with a husband who was in prison on a drug charge with a substance abuse problem herself, said Swaggerty who came home for lunch on May 3 and realized someone had kicked in his backdoor and stole all his guns and the safes in which they were stored.

While the guns were locked in safes, the cabinets were constructed of thin steel and were not secured to the floor meaning two people would be able to move them.

“It wasn't just her and they better brought a truck because they didn't put them in a car,” said Haggerty, who found tire tracks in his side yard after the theft.