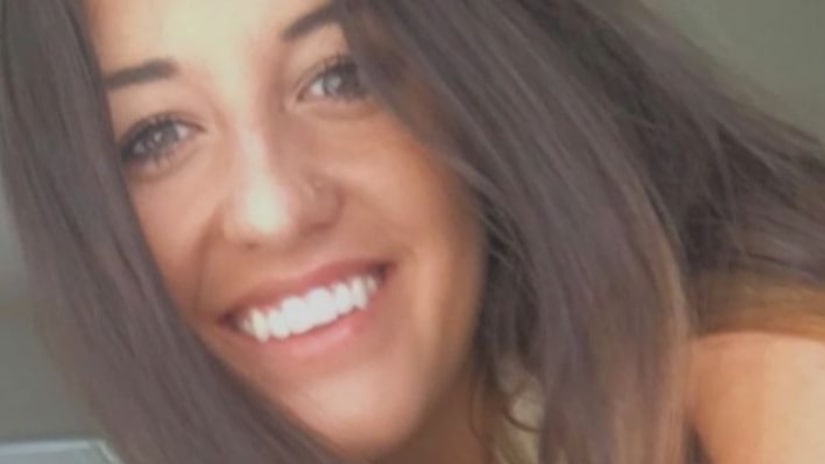 FORT COLLINS, Colo. -- (KDVR) -- Chris Dierker, the father of the surviving victim of a shooting near the Colorado State University campus on Thursday, confirmed that his daughter, Megan, was involved in the attack.

Dierker, a student at the University of Colorado Boulder, was socializing with the group the night of the shooting.

Tristian Kemp and Savannah McNealy were fatally shot by Michael Zamora before he turned the gun on himself, the Fort Collins Police Department said.

Kemp, McNealy and Dierker reportedly took a ride share back to the apartment complex where the shooting occurred after a night out.