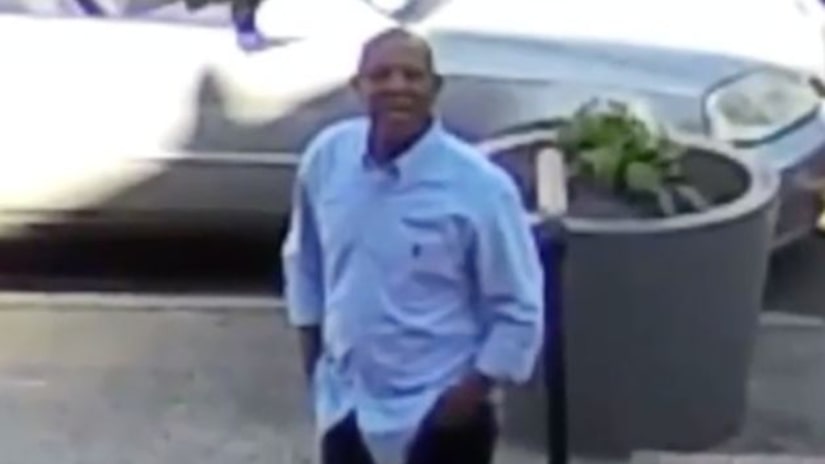 UPDATE: A man accused of stalking two young siblings in Brooklyn turned himself in Monday, according to NYPD Chief Robert Boyce, WPIX reports .

According to the NYPD, it began Friday morning when an 8-year-old girl was walking with a friend to the bus near Eastern Parkway and Brooklyn Avenue. The man was seen hiding between cars, watching her, police said.

The man fled when other adults were present, police said.

On Friday afternoon, the little girl's 12-year-old brother was on the bus about to be dropped off near his home. Police said the man flagged down the bus but the matron on board told him he wasn't authorized to pick up the boy. The matron threatened to call police. The man, once again, ran off.