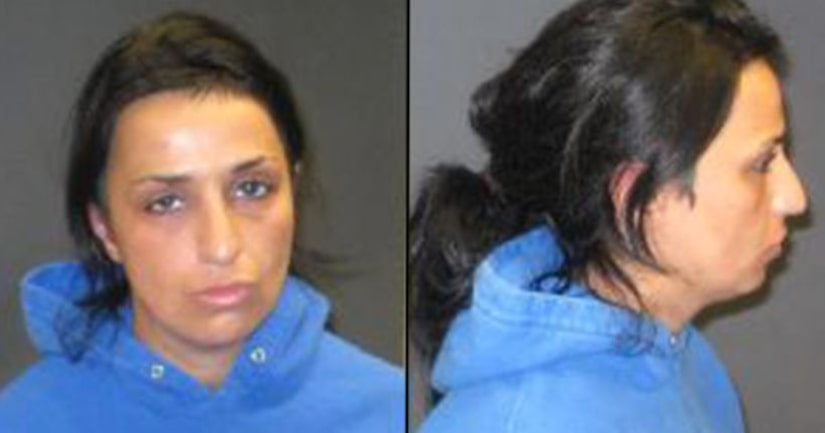 ELYRIA, Ohio -- (KRON) -- An Ohio woman has been sentenced to 22 years in prison for the death of a toddler to whom she gave the anti-anxiety drug Xanax and left alone to shop and to meet a friend at the movies.

Shalodi pleaded guilty to involuntary manslaughter instead of murder in a plea deal.

A prosecutor said Shalodi found Nadia unresponsive when she finally returned home and, instead of immediately calling 911 for help, shook the toddler and immersed her in hot water in a failed attempt to revive her.

FULL STORY: Woman gets prison for death of toddler she babysat - KRON