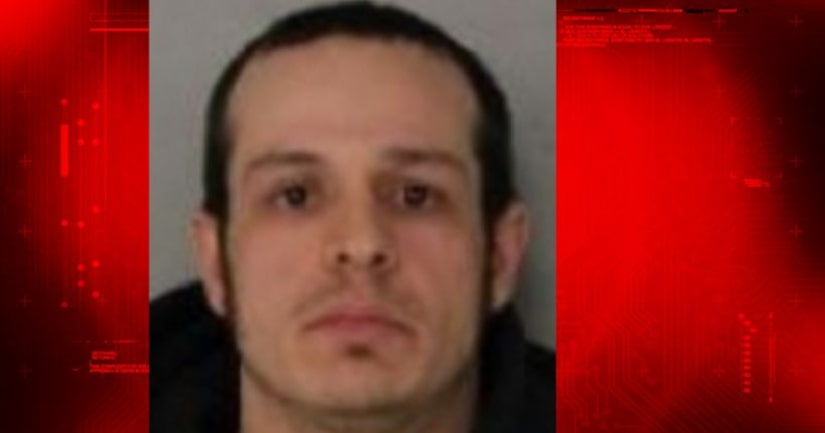 The child's mother came home and found the baby was injured, and had to be taken immediately to Arnot-Ogden Medical Center and then Strong Memorial Hospital.

Miller was arrested and charged. A bench trial ensued, during which the prosecution called 15 witnesses.