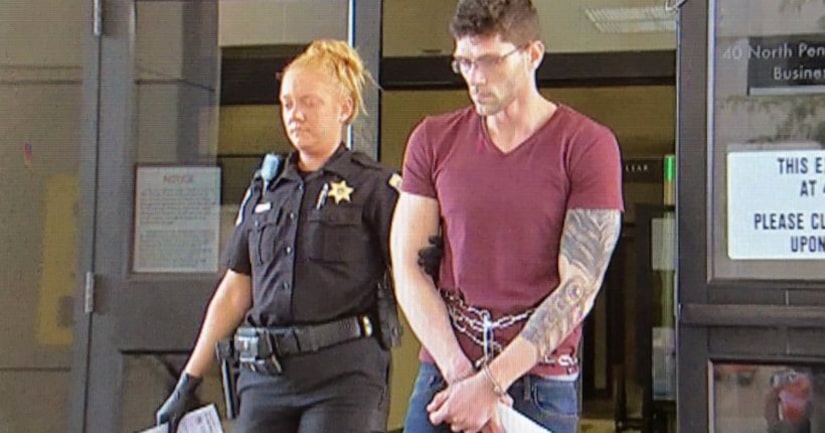 GREENSBURG, Pa. -- (KSTU) -- Police arrested a 25-year-old man for selling heroin from a room in the same hospital where his newborn child was staying, according to WPMT.

Cody Hulse, of Latrobe, was visiting his baby at Excela Westmoreland Hospital Thursday when he was arrested, police say.

Hulse was allegedly dealing the narcotic inside the maternity ward where his baby daughter was being cared for, according to WPVI.

He allegedly admitted to selling heroin and was found to be in possession of 34 baggies of suspected heroin and drug paraphernalia when police took him into custody, according to a post on the Greensburg Police Department's Facebook page.

Hulse's girlfriend told police she had no idea the alleged drug dealing was happening, according to WPVI.