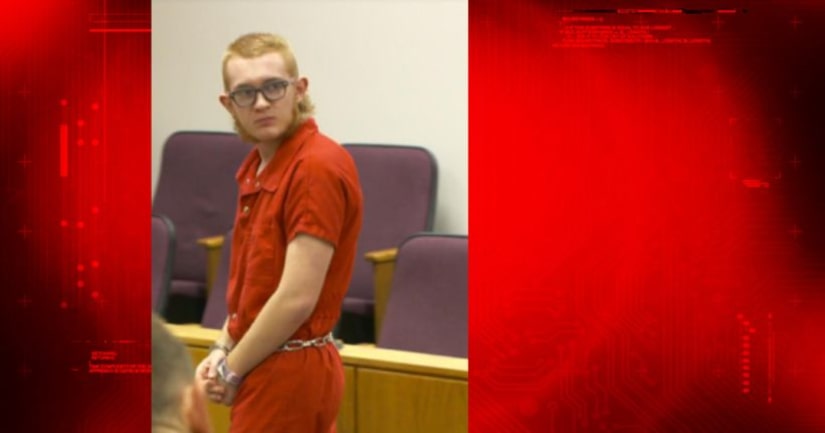 PROVO, Utah -- (KSTU) -- A judge has ordered a Spanish Fork man to face trial for murder in connection with the suicide of a 16-year-old girl.

In a ruling handed down Monday night, 4th District Court Judge James Brady ordered Tyerell Przybycien, 18, to stand trial on murder and abuse or desecration of a human body.

Przybycien is accused of assisting Jchandra Brown in killing herself in Payson Canyon earlier this year. Prosecutors argued that he purchased the rope, tied a noose and took video of her death. His attorneys argued in a hearing last week that she was ultimately responsible for her suicide.

“Because it is reasonable to infer that but for Defendant's actions the decedent would not have died on May 5, 2017, the State has met its burden to show probable cause that Defendant was the proximate cause of the decedent's death to bind over the case for trial,” he wrote.

Utah has no assisted suicide law, so prosecutors have filed a murder charge against Przybycien.