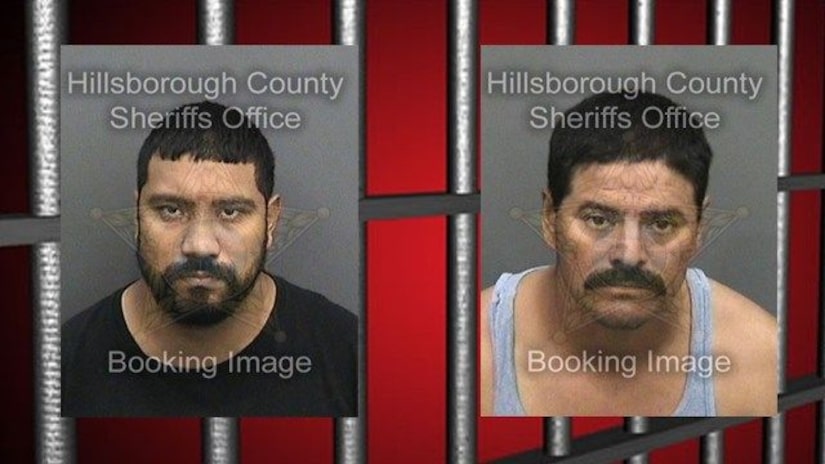 WIMAUMA, Fla. -- (WBBH) -- The abuse was so savage, so disturbing that even veteran law enforcement officers were stunned by what they discovered.

On Wednesday, a teacher and soccer coach at RCMA Academy in Wimauma was arrested, accused of sexually abusing a 13-year-old girl in a classroom for months.

According to investigators, 29-year-old Sonny Juarez would touch himself, then touch the teenage girl, all while on campus in the back of a classroom.

The details of the case get even more disturbing.

It was later discovered that the 13-year-old had suffered even more abuse during that same time.

Investigators tell us another adult was also hurting her, allegedly someone she knew well, 54-year-old Felipe Diaz Hernandez.