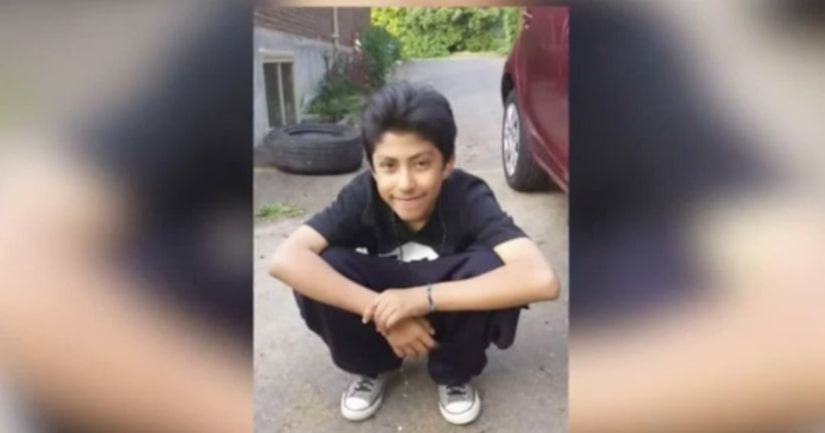 15-year-old Derek Juarez-Lopez aka 'Peachy' was found stabbed to death on September 5 near the entrance to Westcrest Park. Detectives say a 17-year-old girl, 17 year old boy, another juvenile of unknown age and an 18-year-old man were involved in the attack.

According to court documents, Facebook messages between 'Peachy' and a girlfriend show she lured him to the park that morning to meet so he could be robbed of his marijuana. She told detectives she "led Derek Juarez-Lopez to an area where, she claimed, three men armed with knives jumped and attacked him." She claimed she ran off when "things got out of hand" and 'Peachy' was stabbed with a gun replica knife by the 18-year-old suspect. She was arrested on Tuesday and booked into the Youth Services Center for Investigation of Murder.

Q13 News is not naming him until he is formally charged. He is being held on $750,000 bail. Probable cause documents show the case was solved thanks to an anonymous tip identifying three of the suspects involved in the murder and corroboration from a witness.

Prosecutors have until October 20 to file official charges in the murder.

FULL STORY: Police: Teen killed in West Seattle park was set up, lured there by a girl - KCPQ