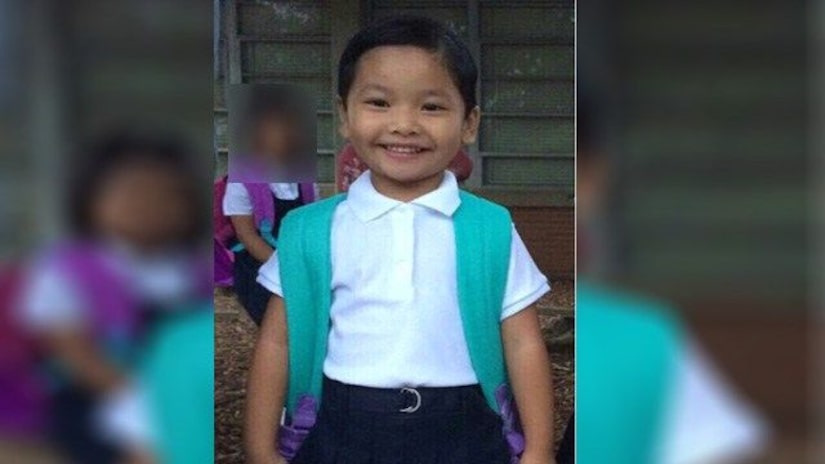 CLARKSTON, Ga. -- (WGCL) -- Police are trying to track down the driver of a car that struck and killed a 4-year-old DeKalb County girl as she walked to school with family members.

The incident happened on North Indian Creek Drive in Clarkston.

According to police, Lun Thang was walking with her aunt and 6-year-old sister when the accident happened just before 7 a.m. Wednesday. Lun did not survive the impact. DeKalb County Police said crossing guards had not yet arrived at the school at the time of the accident.

Police are reviewing surveillance video to locate the driver who hit the little girl. The vehicle is described as a dark-colored Honda or Toyota with damage to the front right headlight.