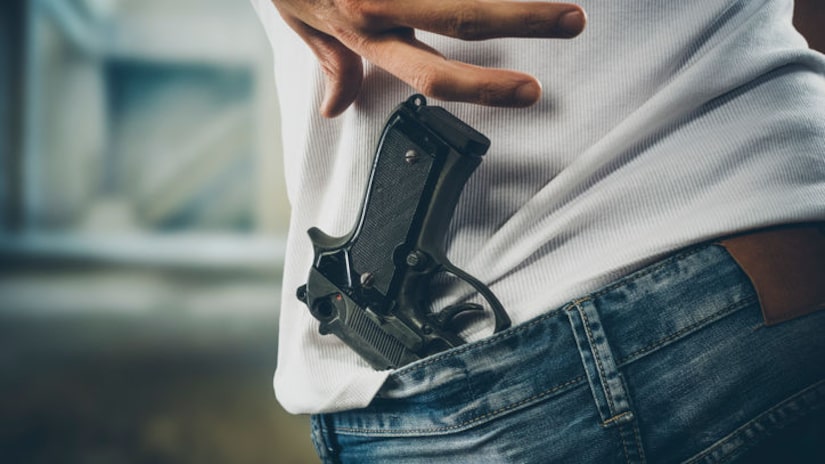 MIDDLETOWN, Ohio -- (WXIX) -- Frightening moments unfolded inside of a Middletown elementary school after a third grader allegedly brought a gun into a classroom.

"I was shocked. I just didn't really know what to do," one concerned parent said.

Investigators believe the third-grader carried a weapon into Rosa Parks Elementary on Monday.

"It's really scary for a nine-year-old to be bringing a gun to school," the parent of another Rosa Parks third-grader said.

Classmates described the situation as tense. They said that the boy had a gun in his pocket inside of a classroom and was trying to hide it.

At some point, according to parents, a teacher caught on and contacted the school resource officer and administrators, but that wasn't all.

"She [my daughter] told me that a boy had a gun, and she saw it," the mother of a girl who was in the class told FOX 19 NOW. "The teacher did grab it, but he tried to stab the teacher with a pair of scissors."

Police have not said exactly how or where the student got the gun. They have also not released information on a possible motive.

Worried parents said they aren't sure what the child's intentions were, but some have said the boy has claimed he was bullied.

"That needs to be addressed. There's a lot of bullying going on," Reverend Kathryn Davis, whose grandchildren go to Rosa Parks, said.

Police are investigating the case, and the student is facing serious accusations.